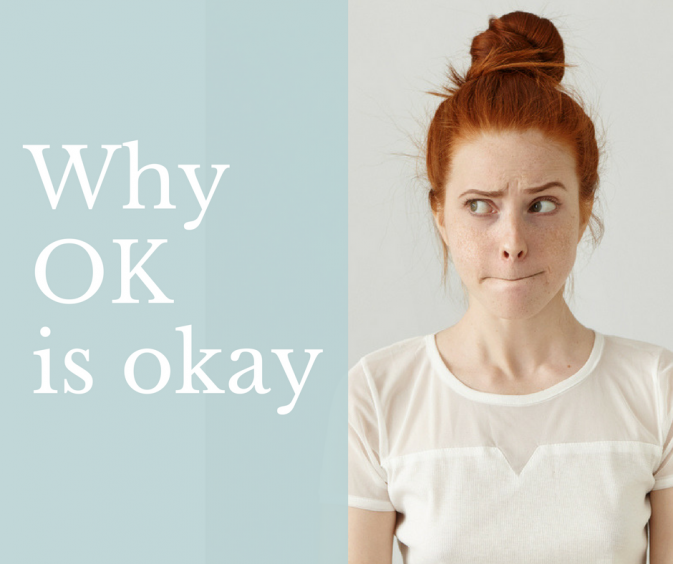 O.K., you know what’s weird? OK is one of the most commonly used words in English (—which is pretty darn high when you realize that ). But there’s no definitive way to spell okay! Why is it that we don’t know how to spell a word that we use every day? Because it started as an abbreviation and has become a full word over time.

The word dates back to 1839, when there was a fad in New York and Boston slang to misspell a saying and then abbreviate it. , an excellent guide to etymology, lists a few others that didn’t stand the test of time:

O.K. is an abbreviation for oll korrect. It probably would have disappeared along with the other abbreviations if not for the 1840 presidential election. Martin Van Buren was nicknamed Old Kinderhook (after the village in upstate New York where he was born), and his supporters formed the O.K. Club.

The first instance of spelling out okay was in 1895, according to the Oxford English Dictionary, but this spelling wasn’t popularized until the 1930s; President Woodrow Wilson (who served from 1913 to 1921) apparently approved government papers by writing okeh.

But over the second half of the twentieth century, the new spelling really took off. shows the skyrocketing popularity of okay over O.K. and OK in published books.

Does this mean you should use okay? Not necessarily. The major style guides actually lean toward OK.

The AP Stylebook—favored by newspapers—puts it succinctly: “OK, OK’d, OK’ing, OKs. Do not use okay.”

The MLA Style Manual and Guide to Scholarly Publishing—the guide for academic writing—doesn’t directly address the question, but it recommends turning to a reliable dictionary such as Webster’s New Collegiate Dictionary for spelling questions and notes, “Where entries show variant spellings, use the form given first.” Webster’s lists OK first, so that is the preferred spelling for academic work.

The Chicago Manual of Style—used by book publishers—is silent on the issue, too, but in a Q&A on the website, the editors responded:

“CMOS doesn’t specify, but as it happens, the manual uses ‘OK’ twice … and does not use ‘okay’ at all. … We follow Webster’s 11th Collegiate, which puts ‘OK’ as the first spelling—but that does not mean it is preferred. Rather, ‘okay’ is an equal variant (also standard).”

If you like periods with your abbreviations, it’s not incorrect to use them in this case, but it is a bit outdated. At this point, the only major publications that favor O.K. with periods are and .

So how should you spell it? If you’re not bound to a particular style guide, choose whichever spelling you like best. As always with questions of style, though, pick one and be consistent. 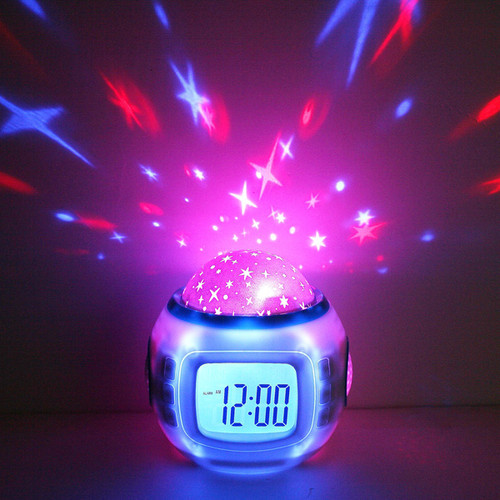