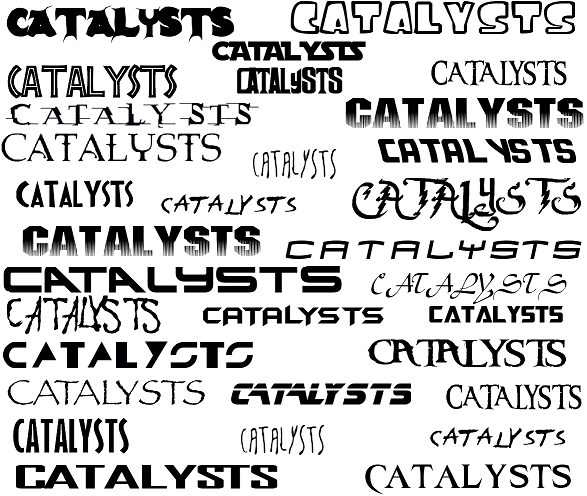 Think back to your high school English classes. You were probably taught that the proper way to write titles is to capitalize the first, last, and all major words. But what qualifies as a major word? The two style guides that recommend this structure don’t quite agree.

The MLA Style Manual—which is used in scholarly publishing—says to lowercase all articles (a, an, the); prepositions (against, as, between, in, of, to); coordinating conjunctions (and, but, for, nor, or, so, yet); and the to in infinitives (The Courage to Be).

The Chicago Manual of Style—which is used in book publishing—makes it more complicated. The guide agrees with the MLA about articles and the to in infinitives, but it says to capitalize propositions when they’re being used adverbially or adjectivally (Look Up, the On Button). And it only recommends lowercasing the conjunctions and, but, for, or, and nor.

So the correct title capitalization will vary slightly, depending on which of these styles you’re using:

MLA: The Neighbors Came over and Complained about the Loud Music, so We Turned down the Volume

Chicago: The Neighbors Came Over and Complained about the Loud Music, So We Turned Down the Volume

Ugh. I’ll just say it: No one apart from an editor who specializes in one of these styles wants to waste time trying to figure out these rules. Even if you have all the parts of speech memorized—and that’s a big if—are you going to sit around pondering whether a preposition is being used adverbially? Of course not. You have better things to do.

Here’s the good news: There are other rules about capitalizing titles, and they’re a lot easier to follow. If you’re thinking about how to capitalize titles on your website (or report or presentation), here are a few different options you should consider:

1) You could use sentence-style capitalization
This is the format currently favored by the Associated Press (AP) Stylebook, which makes headline capitalization much simpler than the other style guides do: “Only the first word and proper nouns are capitalized.” , one of many newspapers that follow AP style, has numerous examples of sentence-case headlines.

2) You Could Capitalize Every Word In The Title
Many primarily online publications, such as and , favor this style. It looks more formal than sentence case, but it’s just as easy to do.

3) YOU COULD MAKE THE TITLE UPPERCASE
This style works great for short titles, such as the navigation bar and page headers of a website (e.g., this website). But use this style carefully; if you have a lot of titles on a page, using all caps will make visitors think you’re shouting at them.

4) you could make the title lowercase
Some youth-oriented companies, such as , lowercase every word in the title, proper nouns and all. This style is an affectation, so if you’re going to use it, you need to think about your audience: Older people will hate it, and younger people may find it patronizing. You’re running a real risk of coming off like the dad who tries to use modern slang to show his teenager that he’s cool. Use with caution.

Very close observers may notice that I don’t follow my own advice when I write blog headlines. Why? Mostly because many clients expect me to use a more traditional headline style, and I want to show that I know how. And also because I actually like figuring out what part of speech a word is. But you don’t have to be like me! Save yourself time and effort by using one of these easier title styles.